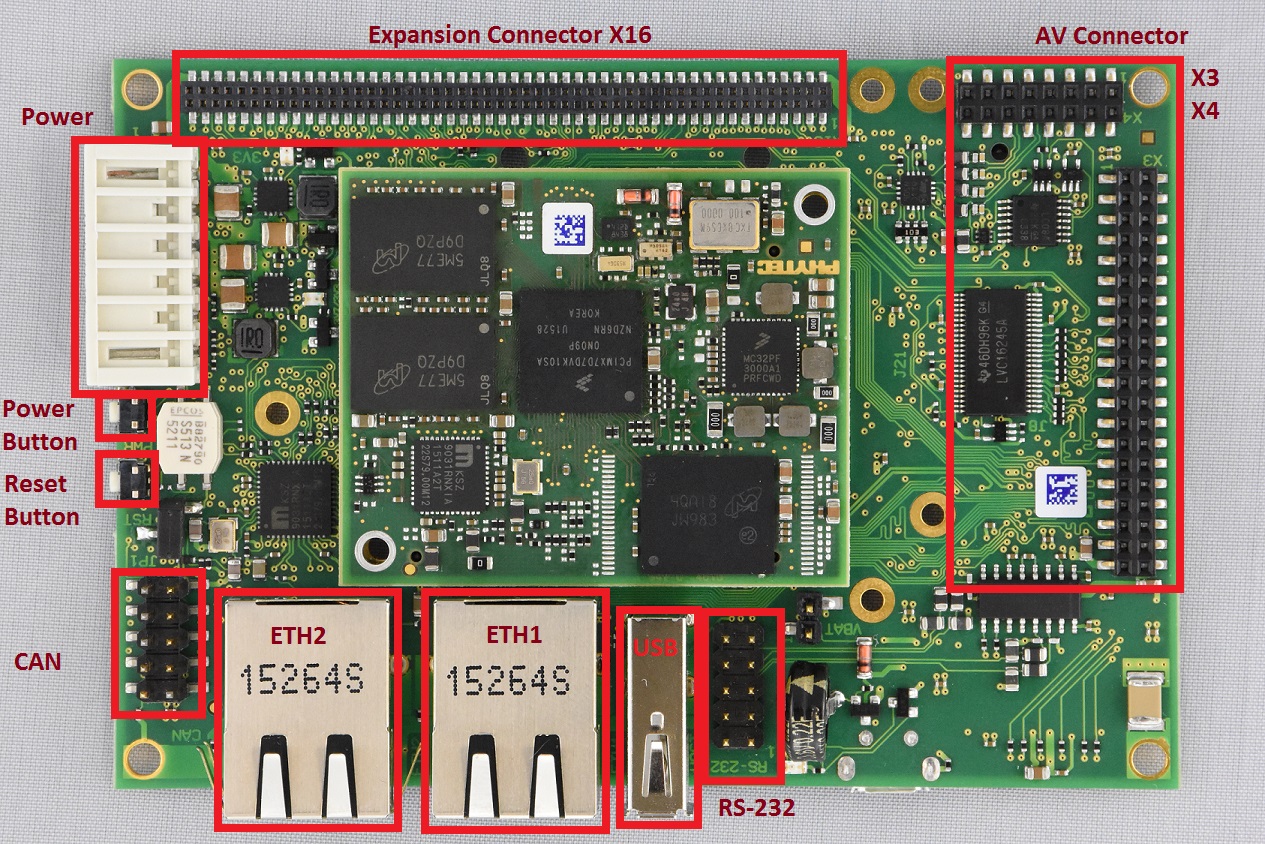 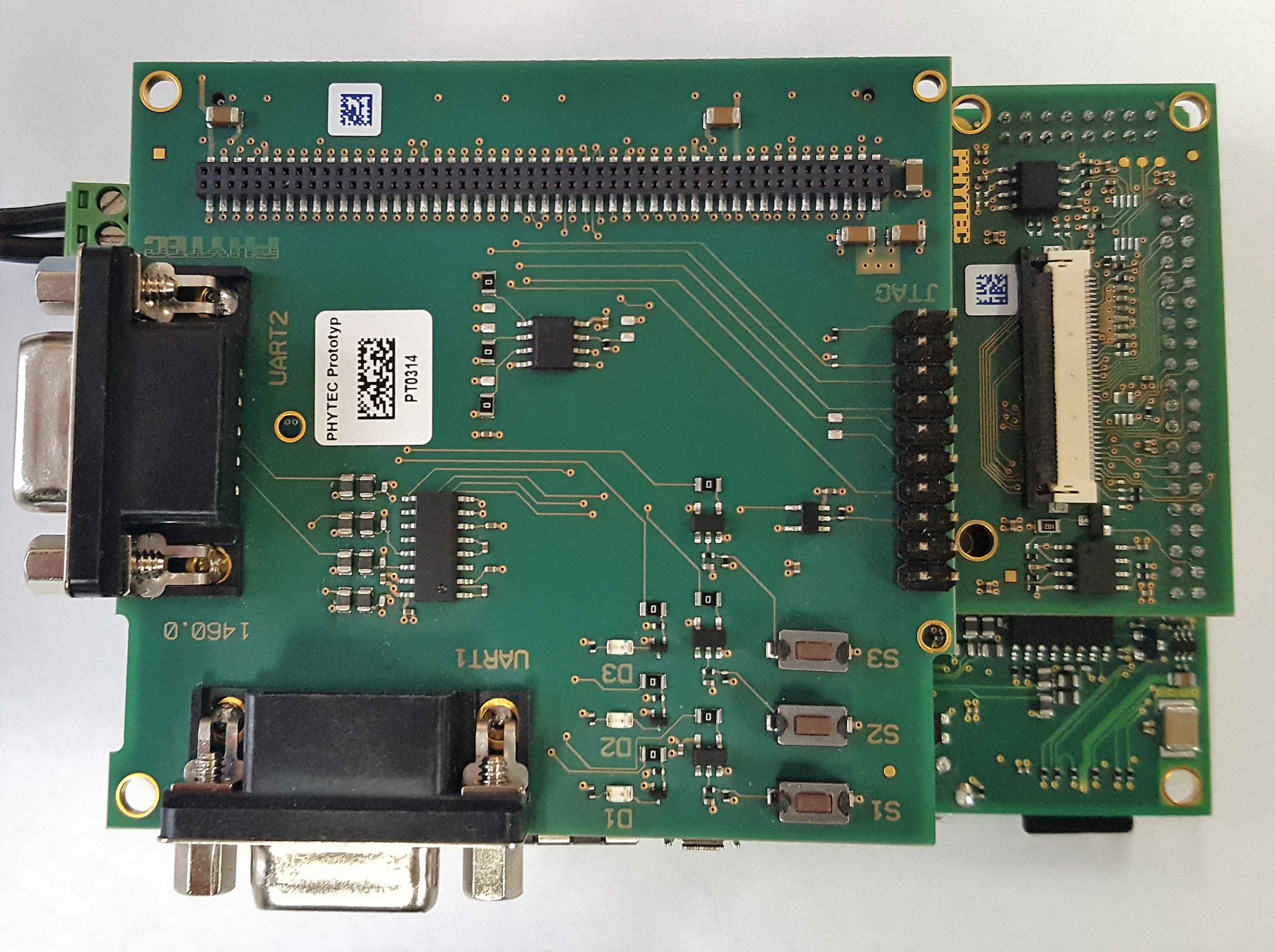 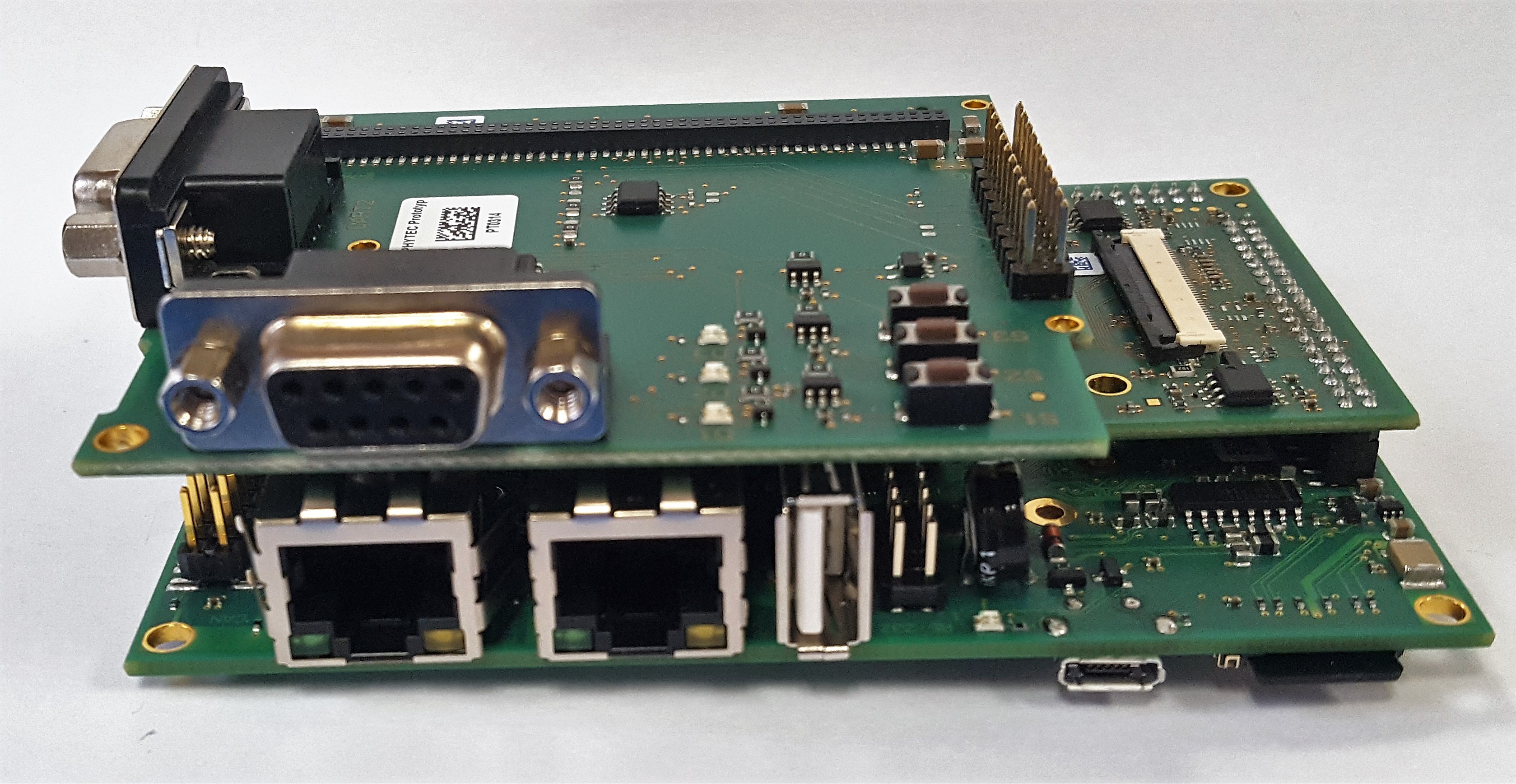 The above is the recommended package installation for development on a Ubuntu 14.04 LTS Linux distribution. For a breakdown of the packages as well as a list of packages required for other Linux distributions, see the "Required Packages for the Host Development System" section in the Yocto Project Reference Manual: http://www.yoctoproject.org/docs/2.0.1/ref-manual/ref-manual.html#required-packages-for-the-host-development-system

Unable to render {include} The included page could not be found.

To use Vivante GPU binaries in package 'gpu-viv-bin-mx6q' you need to accept the Freescale EULA at '/opt/yocto/yocto_fsl/sources/meta-fsl-arm/EULA'. Please read it and if you accept it, write the following in build/conf/local.conf:

We recommend you create your own layer and make changes to the existing BSP there. This will make it easier to update the BSP. Instructions and tips on creating your own layer are available here: http://www.yoctoproject.org/docs/2.0.1/dev-manual/dev-manual.html#creating-your-own-layer.

For information on how to write a recipe, see chapter 5.3 of the Yocto Development Manual: http://www.yoctoproject.org/docs/2.0.1/dev-manual/dev-manual.html#understanding-recipe-syntax

There are various ways to add a package to the BSP. For example, packages and package groups can be added to image recipes. See the Yocto Development manual for how to customize an image: http://www.yoctoproject.org/docs/2.0.1/dev-manual/dev-manual.html#usingpoky-extend-customimage-imagefeatures.
The following instructions demonstrate how to add a package to the local build of the BSP. First, search for the corresponding recipe and which layer the recipe is in. This link is a useful tool for doing so: http://layers.openembedded.org/layerindex/branch/jethro/layers/.
If the package is in the meta-openembedded layer, the recipe is already available in your build tree. Add the following line to $YOCTO_DIR/build/conf/local.conf:

The kernel configuration menu allows the user to adjust drivers and support included in a Linux Kernel build. run the following command from the build directory:

Then rebuild the kernel:

Device trees for PHYTEC products consist of a board DTS file, a SOM dtsi and a carrier board dtsi. The SOM dtsi includes the processor dtsi and contains definitions for all devices that are located on the SOM, such as eMMC flash. Peripherals whose signals are routed through the SOM but whose hardware is located on the carrier board are defined in the carrier board dtsi, such as SD/MMC. All of the peripherals in these files are enabled or disabled in imx7d-phyboard-zeta.dts.

If using pre-built images provided by PHYTEC, the exact image names are listed in the instructions below. If you have built your own images, then the images are located in: $YOCTO_DIR/build/tmp/deploy/images/imx7d-phyboard-zeta/ 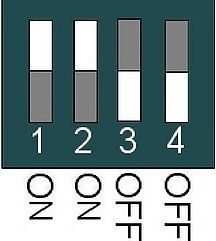 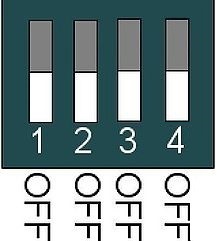 The target can be booted from on-board media or from a development host via network (Booting from network untested in BSP-Yocto-FSL-iMX7-ALPHA2). In our standard configuration, this BSP release loads the kernel and root filesystem from MMC if an SD card is inserted in the micro SD card slot. If no SD card is present, it will boot from eMMC.

The SD card image "fsl-image-gui-imx7d-phyboard-zeta.sdcard" can be flashed to eMMC. This image will need to be copied to the boot partition of a properly formatted SD card as described in the Creating a Bootable SD Card section of the Quickstart.

Due to the UUIDs of the partitions in the sdcard image, it is recommended that you manually format the SD card if you plan on using it after flashing the image to eMMC, otherwise mmcblk0p1 and mmcblk1p1 as well as mmcblk0p2 and mmcblk1p2 will have the same UUID.

To flash u-boot individually to eMMC, execute the following: